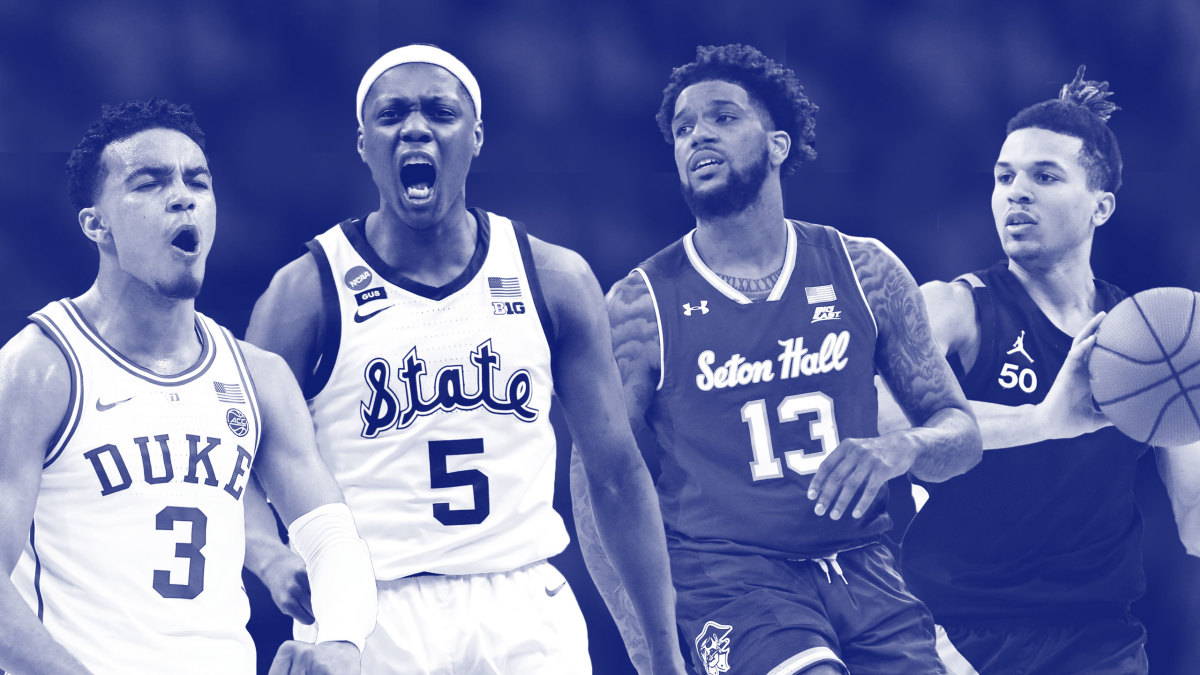 In this ACC Tournament matchup, the North Carolina Tar Heels take on the Syracuse Orange at the Greensboro Coliseum. The Tar Heels are coming off an impressive 78-56 victory over the Virginia Tech Hokies yesterday to open their tournament. The Orange are off a loss to the Miami Hurricanes as an away favorite to end their regular season ACC schedule.

UNC has been playing better basketball after their rough start to the season, covering 5 of their last 7. Including a win as an away dog at Syracuse only 2 weeks ago. Syracuse will likely come to play this evening to avenge that recent home loss. Syracuse has been a tough team to back this year, going 10-9 against the spread in ACC play, 13-17 overall.

The Tar Heels push the pace, as they do. and the Orange look to make up their recent home defeat and keep up on the offensive end. 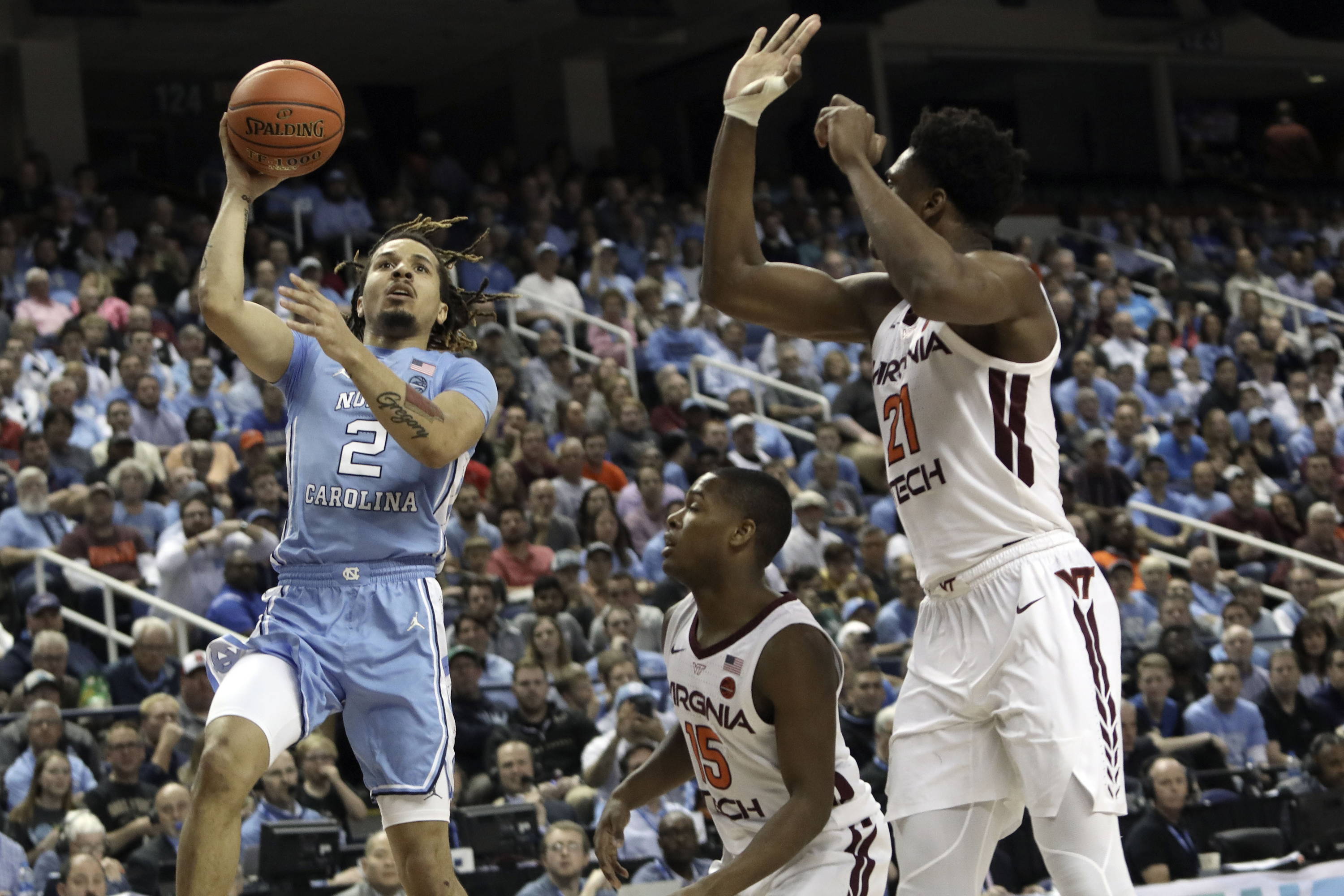 In this ACC matchup, the 7th ranked Florida State Seminoles travel to South Bend to take on the Fighting Irish of Notre Dame. The game opened with the Irish as a 2.5 point dog at home, but has since dipped down to 1.5 at most books. The total opened at 147 and has since bumped up a bit to 147.5 or 148 depending upon the book.

In recent play, the Irish look to keep hopes of a tournament berth alive by bouncing back off a poor run of form. The Fighting Irish are 1-4 in their last 5, going 2-3 straight up. The Florida State Seminoles are 4-1 against the spread and straight up in their last 5. The Seminoles look to bounce back from a tough loss away at Clemson and the Fighting Irish look to do the same after losing away from home against Wake Forest. Both teams being in an interesting spot looking to bounce back from losses as favorites away from home.

Situationally there’s a lot to like for the Irish. First, they’ve covered 8 of their last 10 against FSU included 6 straight since 2016. Florida State, playing as a single digit favorite in ACC play, coming off a loss as a favorite, is 6-11 (35.3%) agains the spread. There’s a nation-wide angle as well. In conference play, when both teams are coming off a loss as an away favorite, with a small line (less than 6), the home team is 20-11 (64.5%) against the spread since 2007.

On paper, Florida State is definitely the better team. However, they are guaranteed a high seed some selection Sunday, and Notre Dame may be on the outside looking in. With this game being a great opportunity for Notre Dame to put a statement win on their resume, I see the Fighting Irish playing above their numbers and winning a tight contest at home.

Nation-Wide both off loss as away favorite in conference play 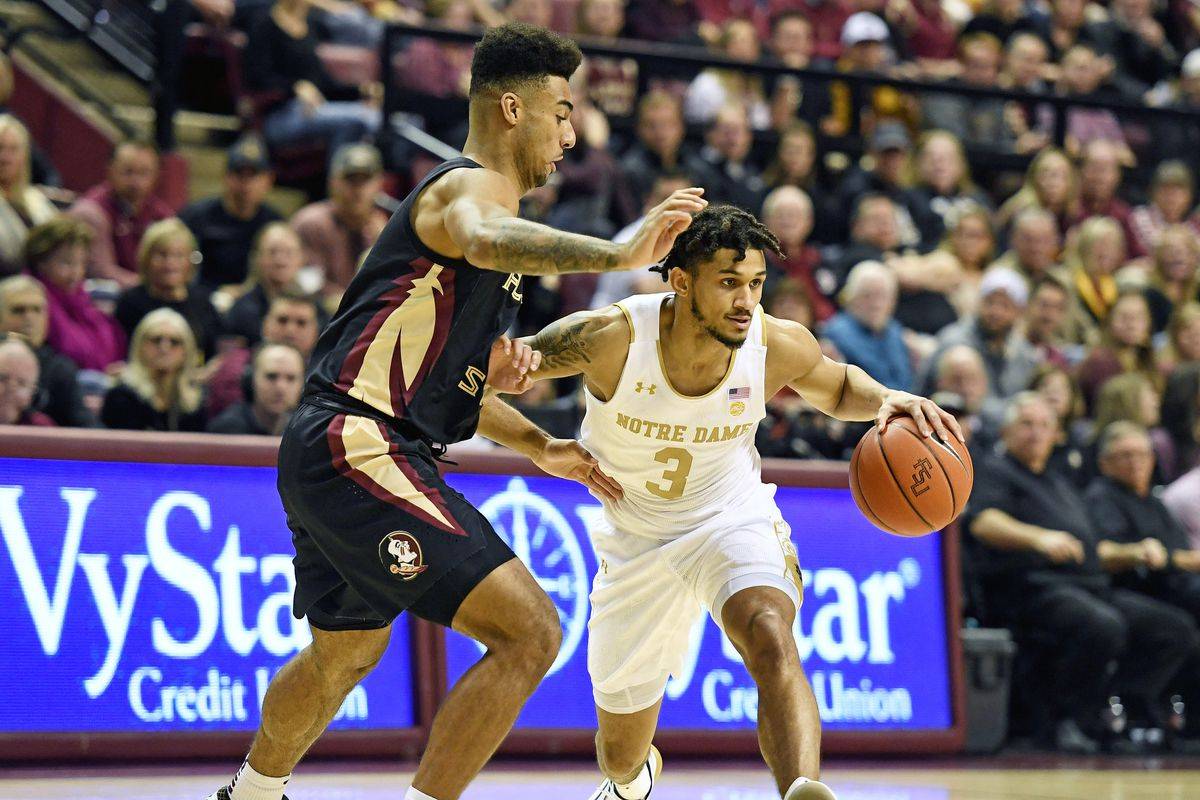 In this ACC contest tonight, the Syracuse Orange (16-13) travel to Boston to take on the struggling Boston College Eagles (13-16). Currently Syracuse is favored at -4.5 and the Over/Under is at 141.5. Both teams have been struggling of late with Syracuse going 2-3 and BC going 1-4 in their last 5 games.

Both teams are in lower end of the league in the ACC, however, Syracuse still has March Madness hope and basically have to win out the rest of the season and get a couple of Quad 1 wins in the ACC tournament. Boston College has been struggling their last 10 games and have been playing poorly at home. On this rainy Tuesday night, I doubt fans even show up for this game. Syracuse can score points in bunches averaging 74.1 points per game compared to BC averaging 64.7. I don’t think BC will be able to keep up with Syracuse’s offense and will fade in the 2nd half. This is why my pick of the night for this game is Syracuse -4.5. The game is on ESPN2 at 7:00 so it is a primetime game, and the pressure is on Syracuse to perform and beat a team that is worse than them on and off paper. 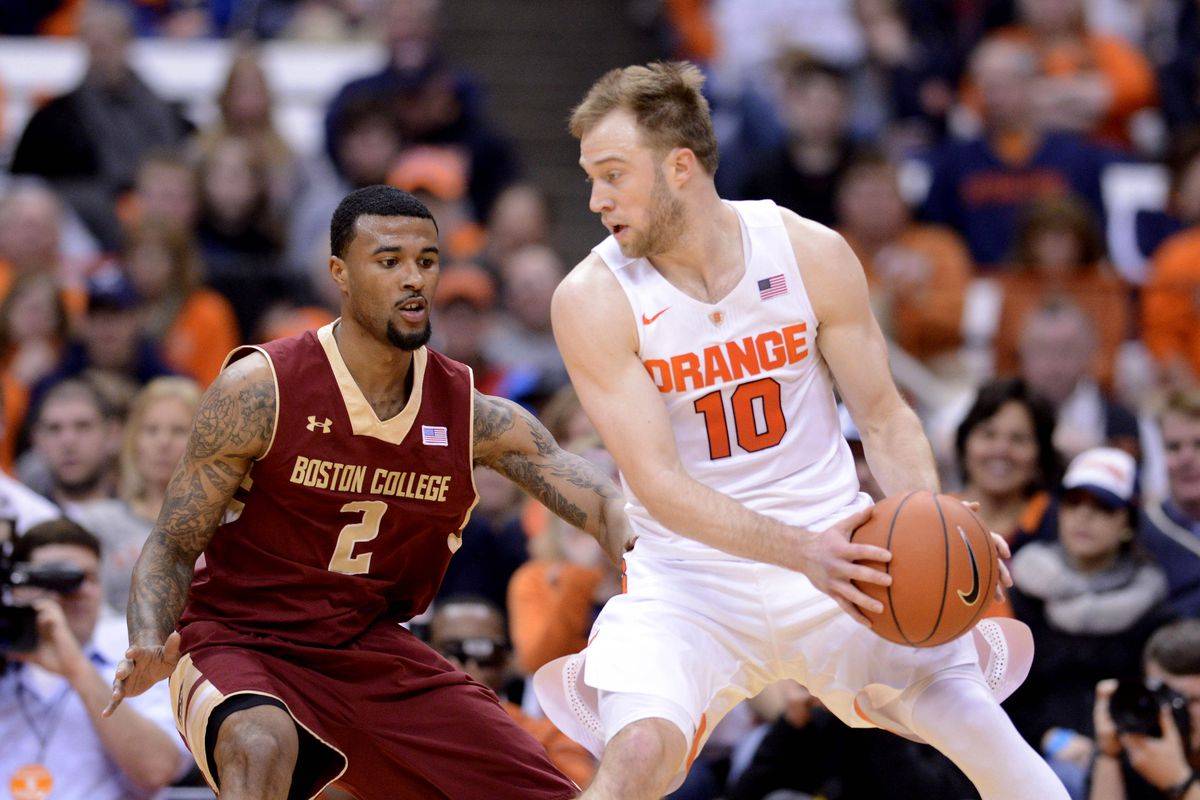 In this Big 10 Conference matchup, the Purdue Boilermakers travel to Carver Hawkeye Arena to take on the 18th ranked Iowa Hawkeyes. The Hawkeyes opened as a 5.5 point favorite and the line has since moved down to either 5 or 4.5 depending upon the sports book. The total opened at 142 and has since crept up to 142.5 in most books.

Iowa is coming off a strong win at home agains the Penn State Nittany Lions by 9 points. The Hawkeyes are also 12-2 at home against the spread this season and have covered 4 of their last 5. Purdue is coming off a great defensive win at home against Indiana in which neither team reached 60 points. The Boilermakers are 3-10 on the road this year against the spread, as well as 6-11 in Big 10 play, and 1-3-1 in their last 5. Needless to say, recent play favors the Hawkeyes.

In the end, I believe the ranked team prevails here. Luka Garza and company will continue their hot run of form and take care of this hit and miss Boilermaker squad with relative ease at home. Slight lean to the over as well. 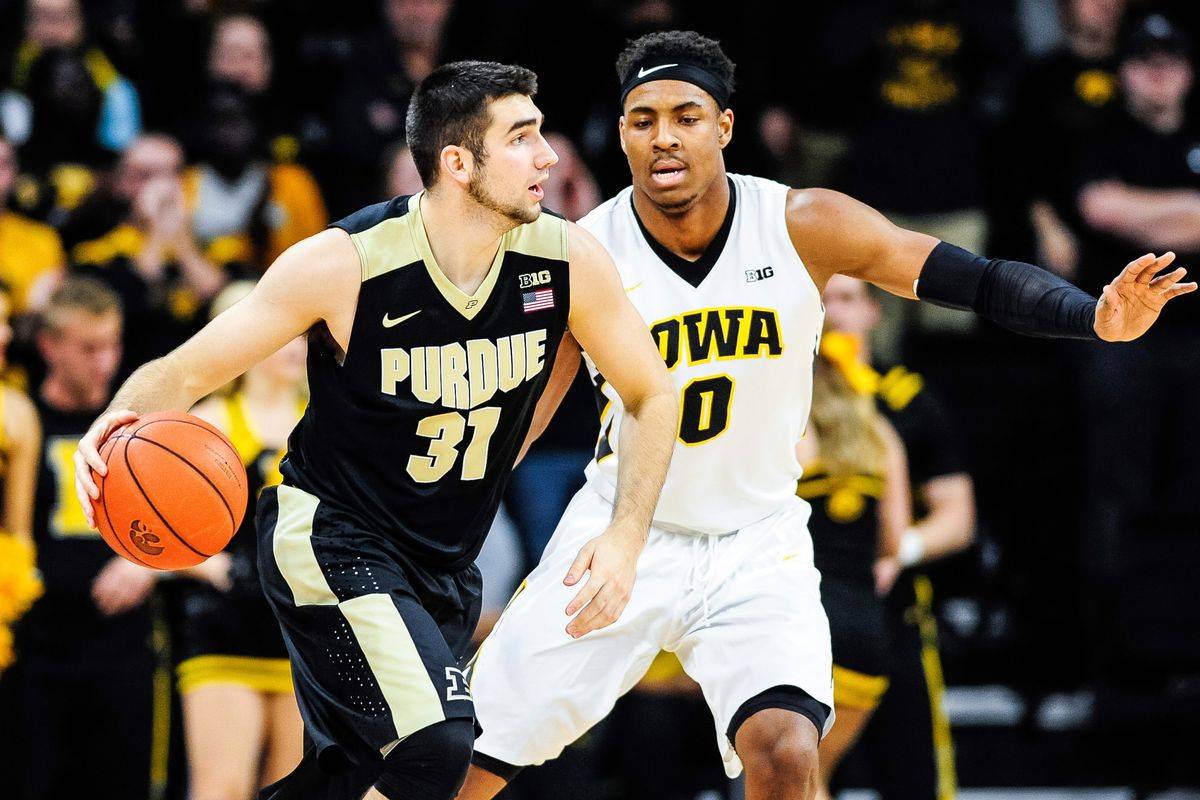 In this Big East contest, the 10th ranked Creighton Bluejays travel to Carnesecca Arena to take on the St. John’s Red Storm. The Red Storm opened as 5.5 point home underdogs, the line has since shifted between a point to a point and a half depending upon the sports book. The total opened at 151.5 and has already risen over 2 points, 153 to 154 depending upon the sports book.

With those trends in mind, I cannot recommend the backing of either side. Given the fact that the Red Storm is 7-9 to the under at home this season and 5-10 in conference play, seeing this game as a low scoring affair is easy to do.

Both teams will struggle to reach 70, definitely not 75. This game goes under. 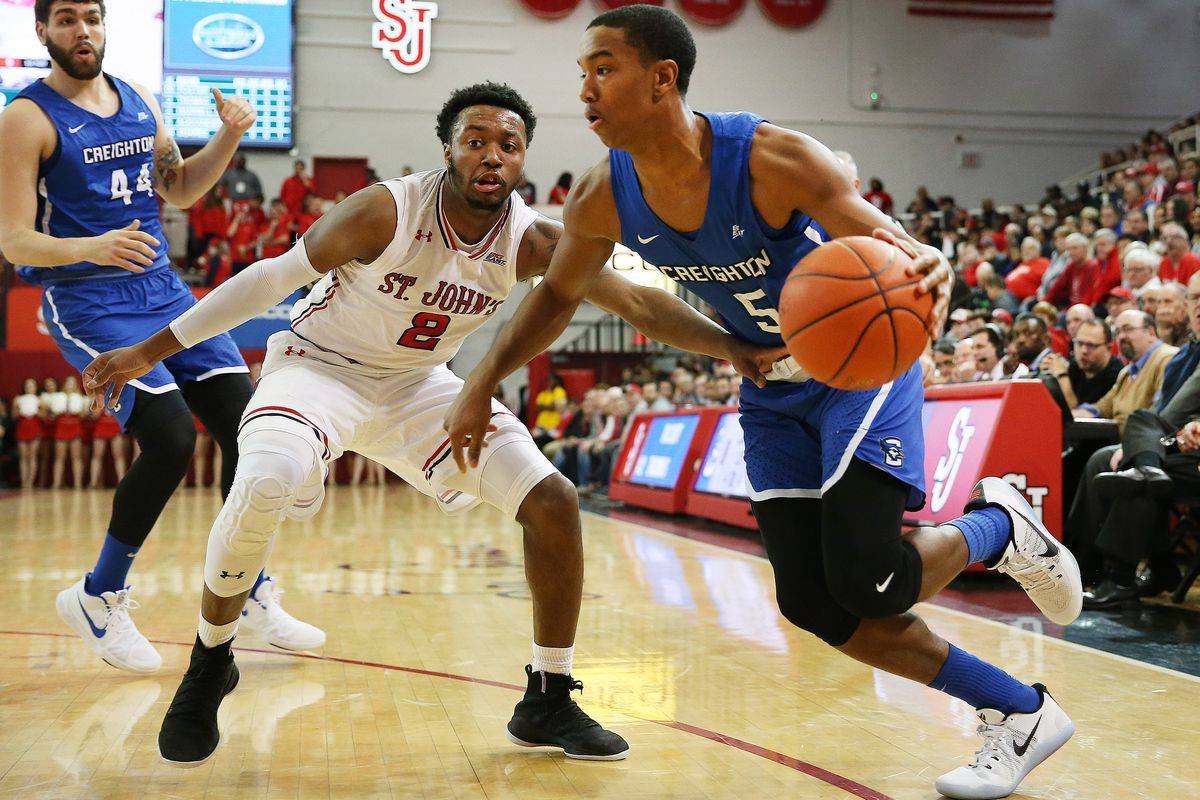 In this Big Ten contest, the Wisconsin Badgers travel to Ann Harbor to take on the ranked Michigan Wolverines. Currently Michigan is favored at -6.5 and the Over/Under started at 133, but has dropped to 131 since opening line. Both teams are coming off impressive win streaks with Wisconsin winning their last 4 games, and Michigan winning their last 5 games.

Both teams are ranked in the top 50 for defensive proficiency and both teams have a slow pace when it comes to their offense set up. Neither team pushes the ball up to court too much, and rely on their big men to make plays under the hoop. The game is on ESPN2 at 7:00 so it is a primetime game, and the pressure is on for both teams because March Madness is around the corner. Both teams are going to come out with a lot of energy and excitement, which means the defense will be out to play tonight and their might be some nerves on the offensive end.

My play of the game is taking the Under at 131.5 (bought a half point) at -120. For the spread I am saving that for a live bet because I can see Michigan coming out hot in the first half and Wisconsin winning the 2nd half, so I will also take Michigan -3 at the 1H. 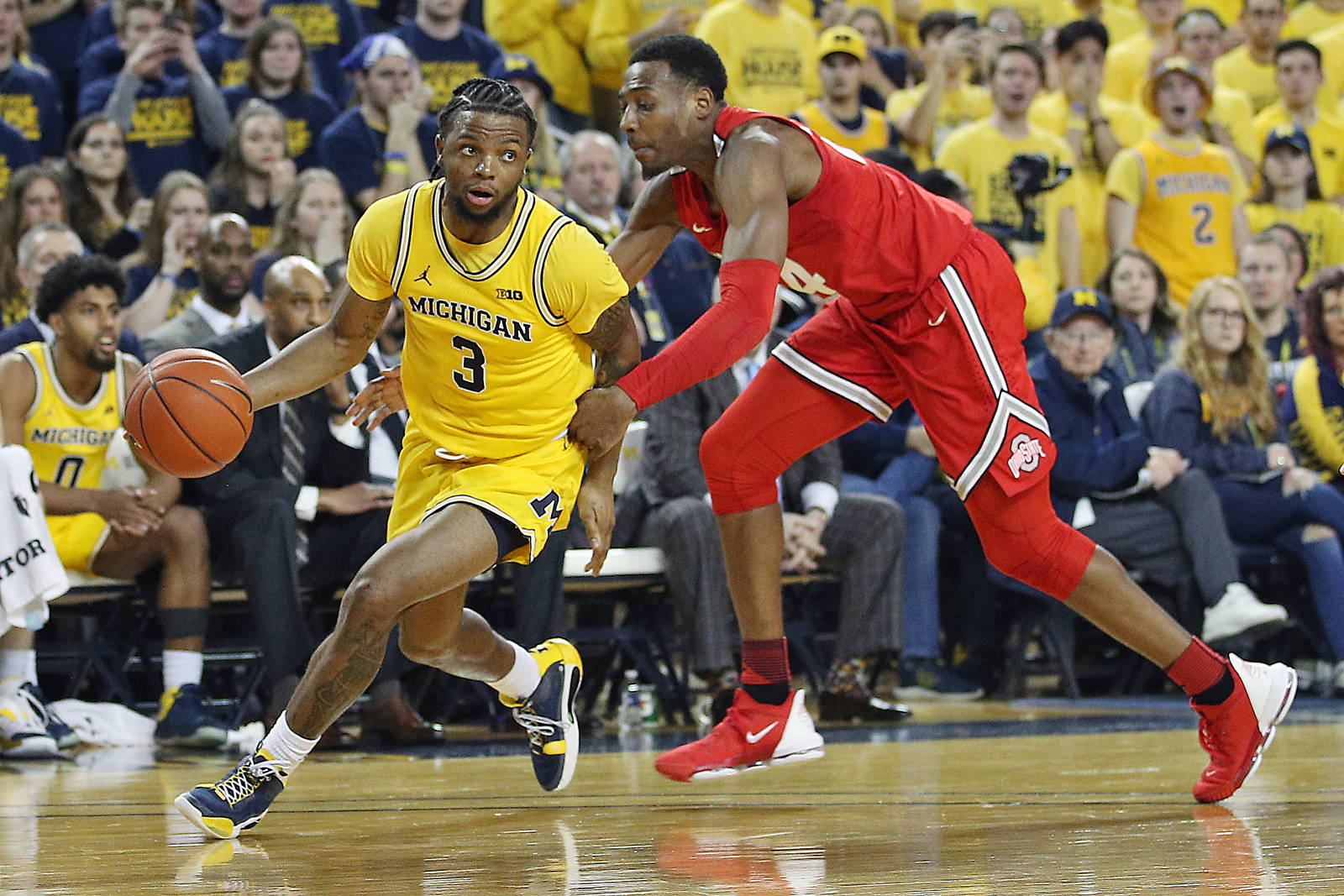 Notre Dame has played well of late, covering 8 of their last 11, including an away win versus Clemson. Boston College has been a bit up and down in conference play. Failing to cover 3 of their last 4 despite beating NC State and Virginia Tech as dogs.

Comparing these teams on paper, the edge goes to the Fighting Irish. They are the #1 team in the country when it comes to offensive turnover efficiency and top 100 both from 3 and from the free throw line. Boson College is 229th in the nation in defending the 3, so Notre Dame will be able to drain 3s with relative ease. Boston College wants to get into the paint offensively, as they rank in the bottom 50 from 3. Unfortunately for the Eagles, Notre Dame’s defense shines on the interior, ranking 50th in the nation defensively inside the arc.

Ultimately, the better team prevails here, Notre Dame will control the pace, the paint, and will be able to run their offense without much resistance. 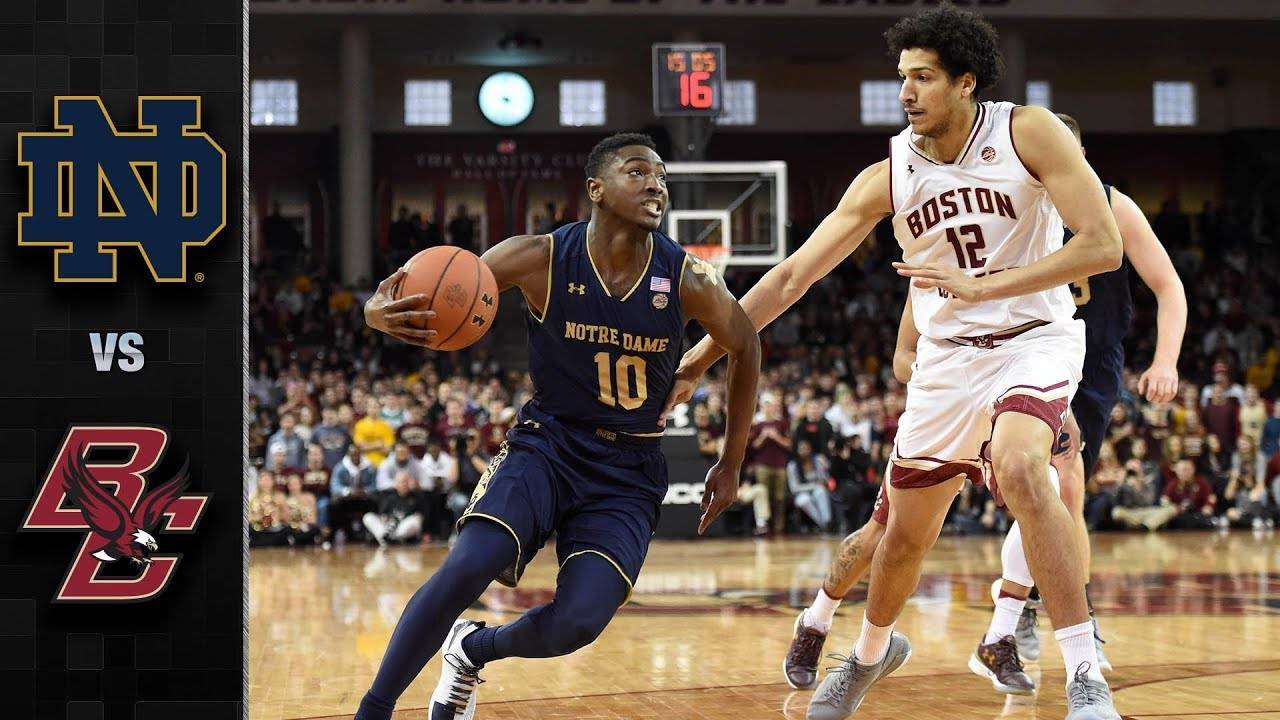 In this Big 10 matchup, the Iowa Hawkeyes travel to the Breslin Student Events Center to take on the Michigan State Spartans. The Spartans are eight and a half point home favorites and the total currently sits at 151.5. Iowa is coming off two straight wins against Minnesota and Ohio State. Michigan State is coming off a 20 point win at Nebraska.

Both teams have struggled to keep up their incredible form in Big 10 play. Iowa has done well to cover the spread, however, covering four of their last six. Before covering the 14 point spread in their last game against Nebraska, Michigan State failed to cover their last five games, including four losses as the favorite.

Situationally, this matchup favors the Spartans. In Big 10 play, when Michigan State is playing as the home favorite, coming off a wine, they are 22-5-1 (81.5%) against the spread since 2015. Iowa, when playing as an away dog in conference play, playing a team coming off a win, have failed to cover eight of their last ten.

From an efficiency standpoint, the advantage is unclear. According the Kenpom adjusted efficiency margin, the Spartans should be favored by 6.5. But, when you take into account Michigan State’s top 100 game court advantage, the lines are blurred.

Ultimately, I believe that the more balanced team prevails. Michigan State will win the battle on the boards and keep the potent Iowa offense at bay with their top 10 defense. Michigan may win this by double digits. 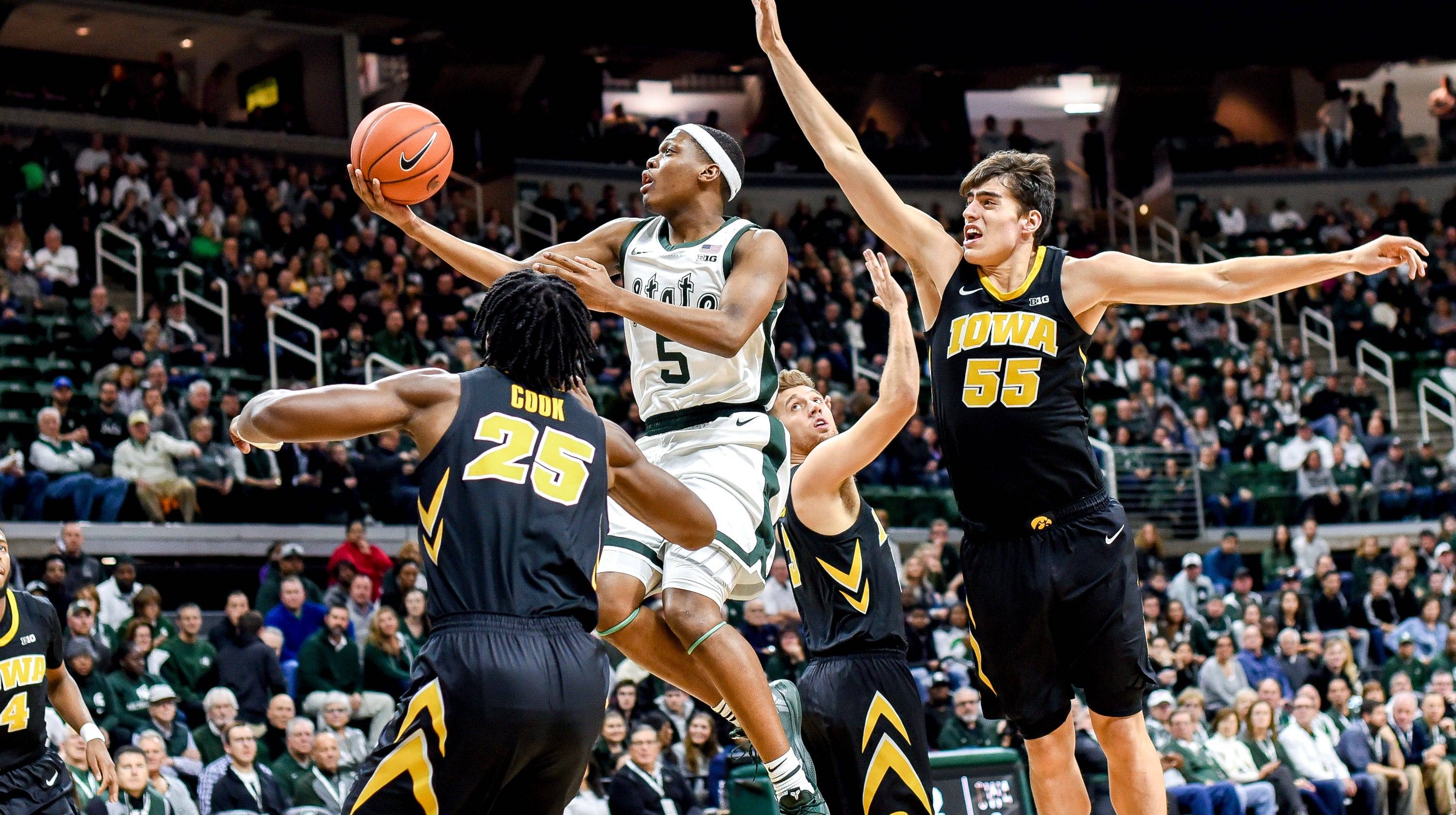