In this Pac 12 matchup, California travels to UCLA to take on the Bruins at home. UCLA is favored by 8.5 points and the total currently sits at 132. Cal is coming off a rough 30 points loss to USC and UCLA is off three straight losses to begin conference play.

Looking at efficiency numbers, the Bruins are clearly favored for a reason. UCLA ranks 121st in overall efficiency while California ranks 189th. Both of these squads rank in the bottom 100 in terms of pace of play. The Golden Bears average a measly 56 points on the road, shooting only 35.7% from the floor.

Both UCLA against the spread and the under are both solid plays here. In my eyes, the slower pace of play of both these teams wins out and the under caches in the 1H and full game. 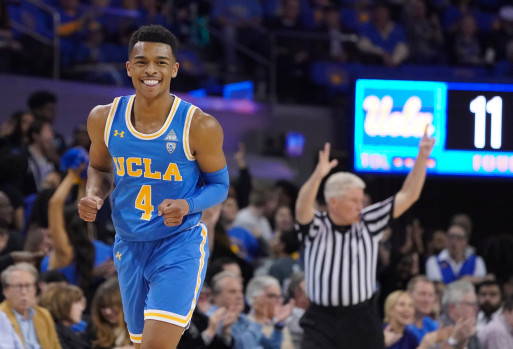