Analytically, the games leans under as well. The Golden Bears are 316th in the nation in pace of play, and 234th in offensive efficiency. The Cardinal are 199th in tempo and have a 20 top defense in terms of efficiency.

Stanford will likely dominate this game. The only way the Golden Bears can keep it close is to control the pace of play, which means slow it down. Since neither team will be in a hurry to score, the under hits with ease. The California TT under and Stanford 1H -4 look interesting as well. 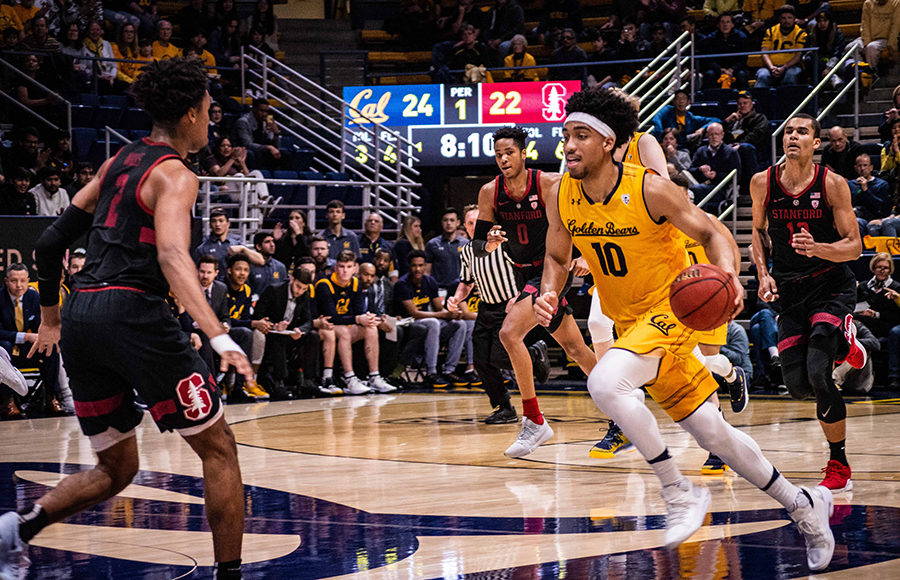