In this West Coast Conference matchup, the Portland Pilots travel to Gersten Pavilion to play the Loyola Marymount Lions. The Lions are favored by 7 points and the total currently sits at 128. Portland is coming off 3 straight losses. Including their last game losing to San Diego at home as the favorite. Loyola is coming off 4 straight losses, going 1-3 against the spread in that stretch.

From an analytical perspective, the edge is slight to the Pilots. Loyola is one of the slowest paced teams in the country, ranking 346th out of 353 D1 teams. They rank 219th overall, -4.56 in adjusted efficiency margin. The Pilots rank 213th overall, with an adjust efficiency margin of -8.06. Assuming there is about a 3 point home court edge, the Lions should win by 6 points.

This isn’t the most exciting matchup, but you shouldn’t pick your plays based off the most “exciting game”. The home court advantage isn’t enough for the lumbering Lions. Portland covers this spread. 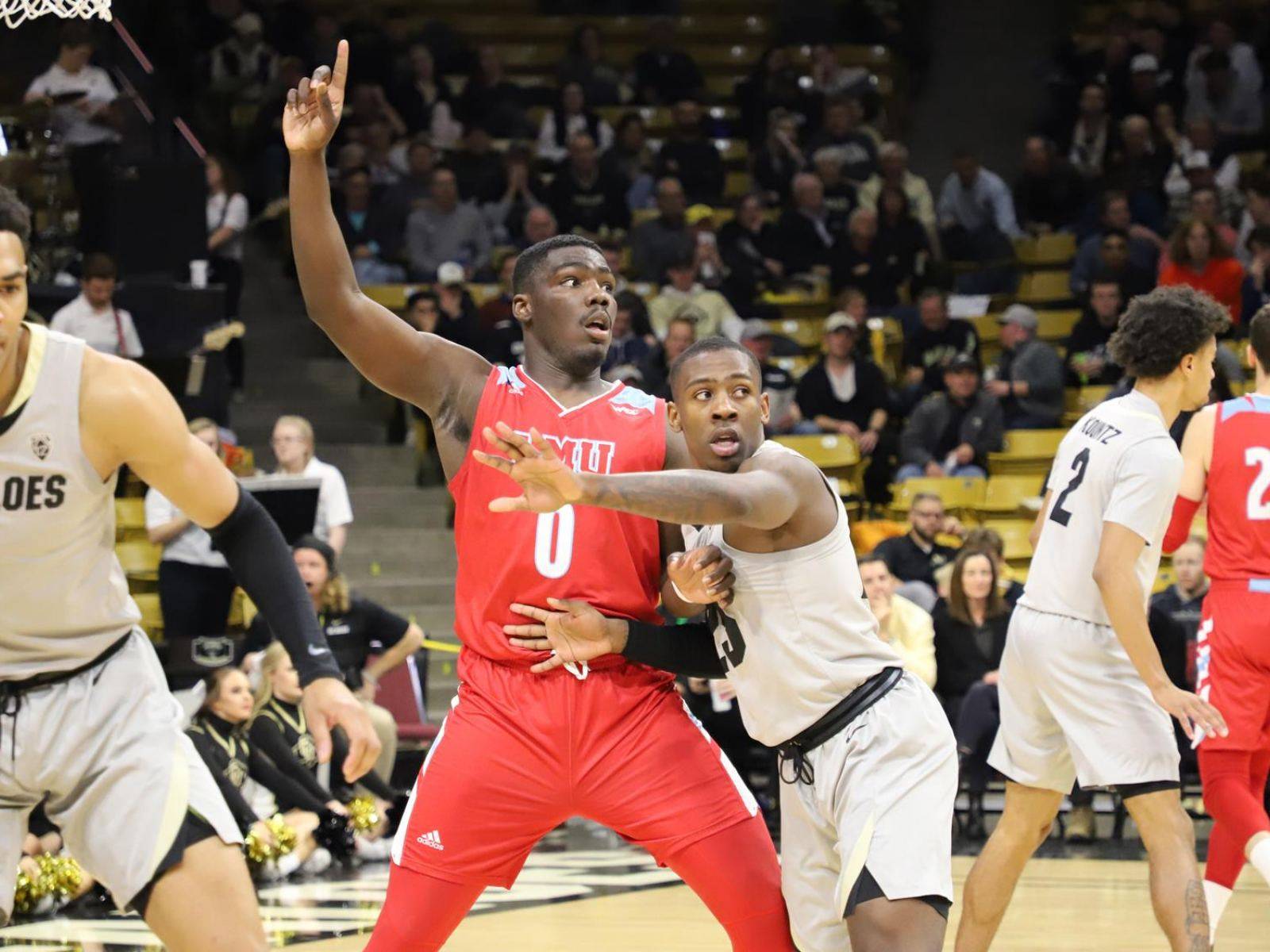